I warned you about the fact that the back-to-school season was going to be rich, and it’s actually much more than that... It’s billionaire! I’m - one more time - incredibly lucky this year to be able to go to New York with Gemey-Maybelline to cover the fashion week. This year I wanted to «bring you with me», or as if you were there... Every night I’ll post my photos and video report about what I did the day before, shows, backstage, street style, looks, make up, addresses etc... Some sort of quasi live I know it’s crazy. So don’t hesitate to tell me about your desires, about things you’d like to see here, that I can film, take pictures of and bring back to you, I’m waiting ! 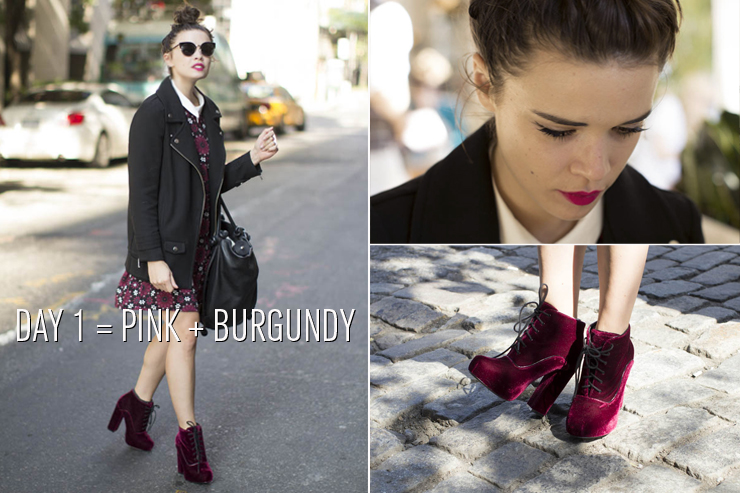 (I’m wearing an Urban Outfiitters dress, an Asos perfecto jacket and a pair of velvet boots by Shellys London and the Vivid Rose 904 Gemey- Maybelline lipstick)

Yesterday it was the Diane Von Furstenberg show, I wasn’t suppose to attend it but I kind of force the hand of the fate and, my lucky star being around, I was able to sneak in backstage, see and record the rehearsal and stand between two accredited photographer at the end of the cat-walk... I couldn’t believe it. 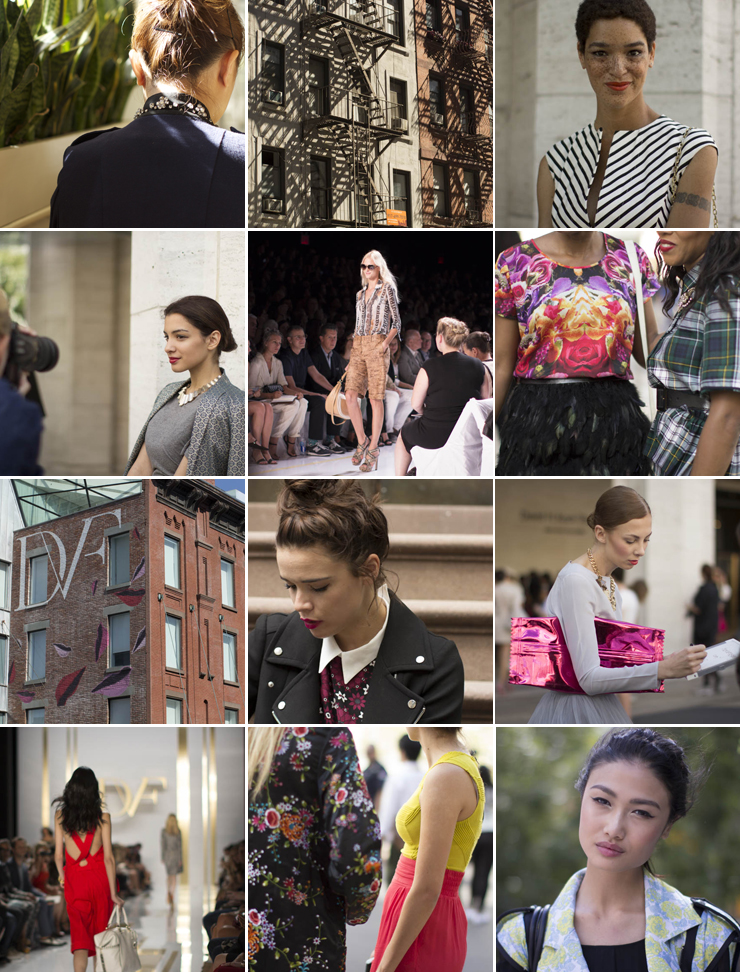 This show was so refreshing: funny and colorful, I am really happy to get the chance to see it. The soundtrack was: Get Lucky from The Daft Punk, Blurred Lines from Robin Thicke, including Crazy in Love from Beyoncé or even marie J Blige... Nothing refined I admit but I think this great Lady doesn't take herself seriously and admit to choose the music of her shows according to what she has listened to during the past few months, and to what is playing in loop in her iPod... She dances, it works, I loved this energy, I WANT MORE! 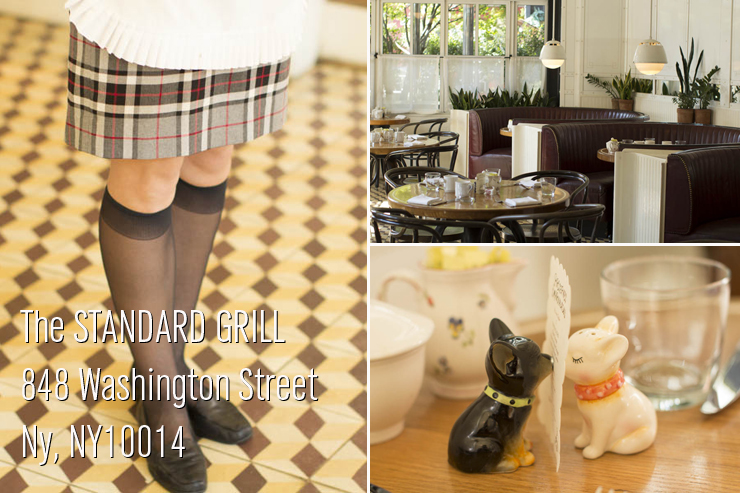