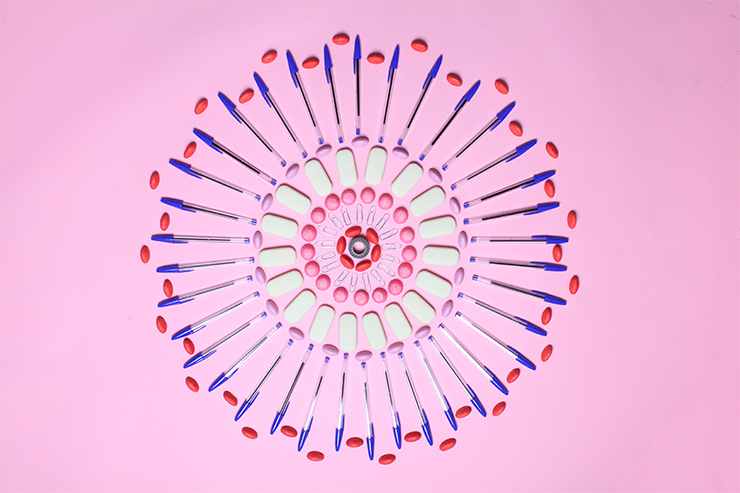 Happy Wednesday, everyone! Today I’m here to tell you a little about my crazy habits. A few months ago, Tagada contacted me. Now don’t start picturing a big strawberry covered in sugar coming to a meeting at the Lemonade Studio... they asked me what my idea of ‘disconnecting’ was. It’s true that when we eat candy, we get out of control, we go crazy, we crack, we’re 6 years old again... Anyways, I feel like we’re crazy over here to the rest of the world 5 days of 7... so I thought about how I personally turn my brain off. And well go figure, it’s when I’m tidying up and doing something meticulous, my brain goes into almost a meditative state and works on its own. Now you must be thinking that I’m crazy. Oh well, maybe. Instead of working on an urgent project, I’m cleaning up my desk... 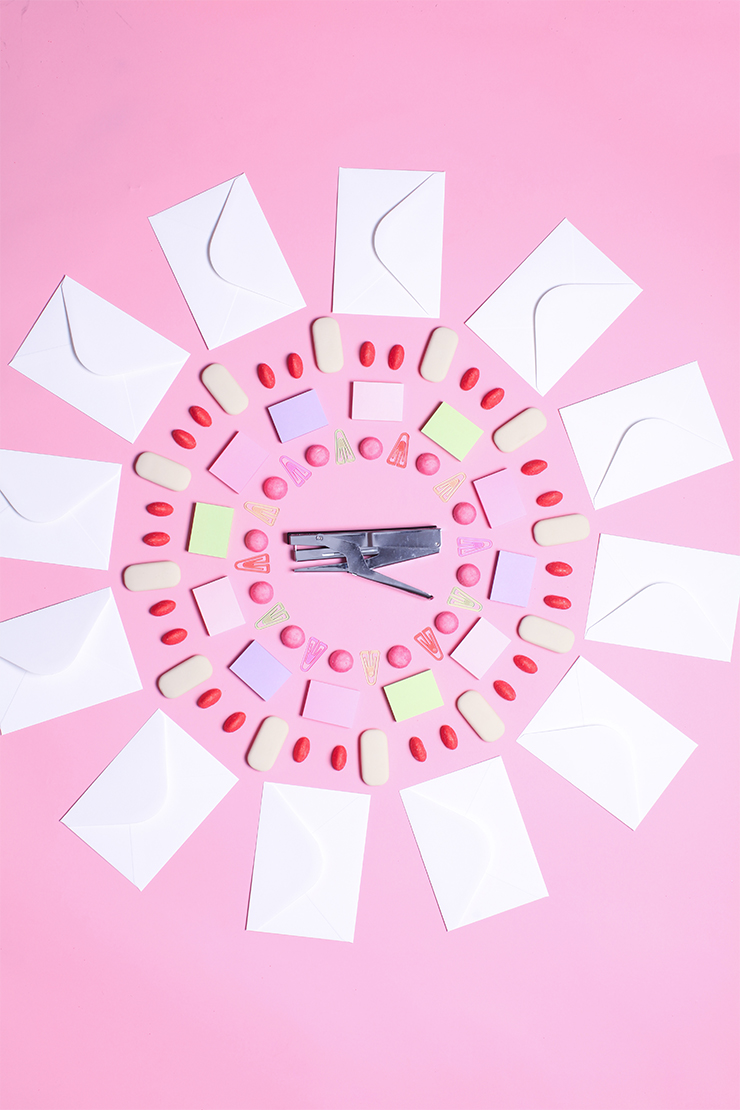 I found out that that being meticulous and cleaning up helps make space and helps you be more efficient in the end. A few months ago, I read Marie Kondo’s book “La magie du rangement” (“The Magic of Cleaning”), and well, she’s on a completely different planet, Marie. She urges readers to throw everything out and only keep the essential (even those skis in the buried in the hallway closet) and she suggests only keeping what makes us happy when while touching it. After that, you have to find a place for each object and only surround yourself by things that make you happy... Amen. I did it at my house and I’m telling you, it’s a lot less chaotic, messes are easily fixed, and there aren’t any more inflatable mattresses that might knock you out when opening the closet door. But at the office, that’s another story.

Not really another story but rather another battle. It’s not decently imaginable to throw out fabric, beads, sparkles, sequins, modeling clay, because we don’t know what tomorrow will bring. So sometimes when I can’t stand it anymore, or I don’t want to, I get inspired by organising things, doing a sort of inventory... Please don’t think we’re pack rats, we often throw things out, but they’re rather pieces of folded, already used paper, because a lot of other things are reused in our projects, once they’ve been organised.
That’s why for this Tagada project, I wanted to create some kind of “mandala/kaleidoscope” for the office. When I’m on all fours on the floor in the process of organizing a box of beads, I forget everything else, this is where I disconnect. Said like that, it seems like a really lame activity, but I promise you that once everything is in its place, everything is already better because it often allows you to find the solutions to your mental blocks and you know exactly what you have. 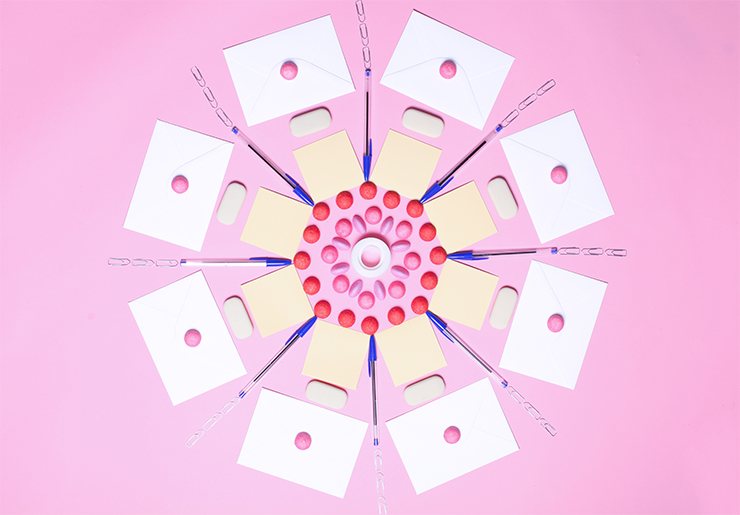 I stumbled across a great article on this blog that talks about the method of the five “S”s, invented by a famous Japanese car manufacturer. Oh, the Japanese are so smart! Here’s what they said:
I hope this’ll inspire you. I know it’s not the most fun thing in the world, but I promise you that as soon as you’re blocked, cleaning is key. I’m sure that unconsciously, you’ll be surprised to find yourself in the process of procrastinating while going through your desk but in fact it’s a real creative process!